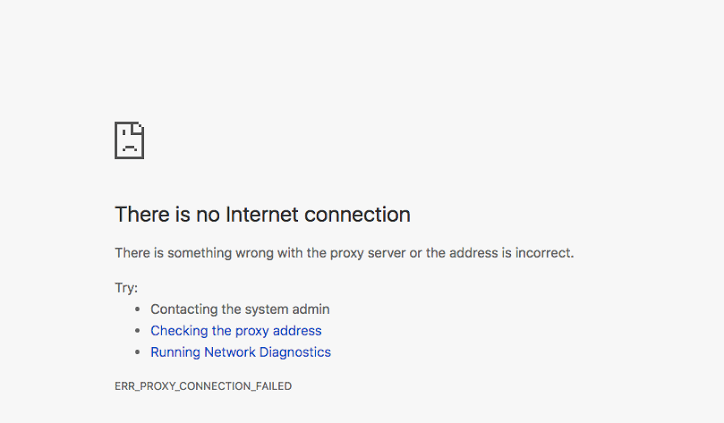 On June 21st, 2019, Myanmar’s Ministry of Transport and Communications have ordered mobile phone operators to ‘stop mobile internet traffic’ in nine townships in Rakhine and Chin States due to ‘disturbances of peace and use of internet services to coordinate illegal activities’. The security measures was in response to clashes happened between the Tatmadaw (military) and Arakan Army in those nine townships. Although on September 1, 2019, the Ministry of Transport and Communications had lifted the block in five townships in Rakhine and Chin states, but many people in both states, mainly Ponnagyun, Mrauk-U, Kyuakdaw, and Minbya, remain disconnected because of the internet shutdown.

“Internet Shutdown is never a solution to make peace and instill order. Instead, it’s harder for people to find information to make them safe. The sudden absence of internet is always followed by a greater intensity of violence,” said Executive Director SAFEnet Damar Juniarto.

“The latest practice is coming from Indonesia, the third largest democracy in the world. Recently it shut down the internet in Wamena, Papua, making it the third internet shutdown in Indonesia in the last 6 months,” explains Ellen Kusuma, Head of Region IV SAFEnet.

Access to the internet has been widely seen and echoed as part human rights that should be respected by the government. Therefore, in the name of solidarity to people in Rakhine, Myanmar, SAFEnet/Southeast Asia Freedom of Expression Network — the digital rights group that promotes the implementation of human rights on the internet in Southeast Asia countries, firmly urge the government in Myanmar:

1. To respect the rights to access the internet of people who lives in Rakhine states and immediately turn on the internet in the remaining five townships affected in Rakhine and Chin states
2. To stop practicing internet shutdown as a measure to maintain security in the future.