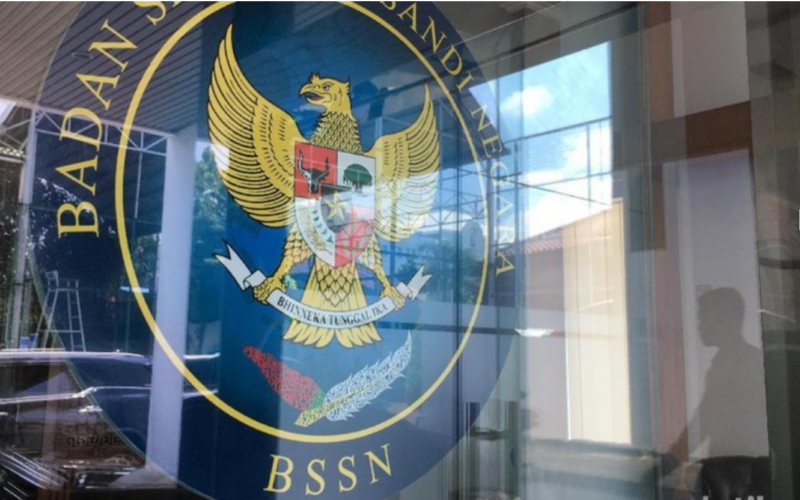 There are four points subject to criticism;

Firstly, there are threats against privacy and freedom of expression. The draft bill dubbed as the RUU KKS does not underline the guarantee toward the freedom expression and security over privacy but instead, a number of its clauses can actually threaten the two aforementioned elements.

Article 11 RUU KKS states that the National Cyber and Encryption Agency (BSSN) is tasked to mitigate risks and respond to cyber threats in the form of destructive or negative contents, which can potentially be used against those who express opinions legally, without transparency and an accountable court verdict.

Another Article deemed troublesome is Article 14 stating the requirement to cut data connections from electronic systems. This refers to the two instances the government has applied in order to suppress the spread of information in Jakarta and Papua.

This article lets the providers take action without a thorough assessment even though cutting data connection must only be done after a violation against the law is found.

Other elements within the cybersecurity Draft Bill include curbing technological advancements that protect one’s human rights that will affect open source technologies.

While two criticism are the cybersecurity Draft Bill will not empower people in Indonesia to learn and develop cyber security skill.

Lack of involvement with internet multi-stakeholders that impacted by the regulation makes this cybersecurity Draft Bill need to postpone.