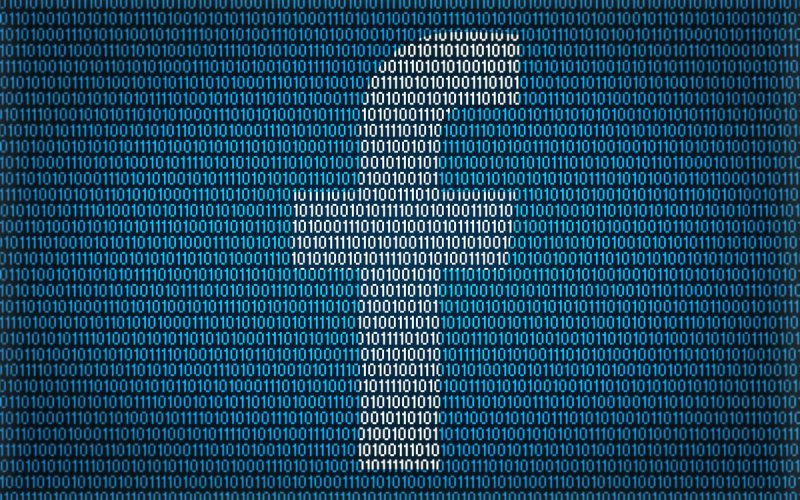 With more than 1 million Indonesian users affected in the Facebook data-breach scandal, the National Police have decided to launch a criminal investigation into the case.

On Wednesday, the police questioned Facebook Indonesia public policy head Ruben Hattari at the force’s headquarters, in their first attempt to shed light on the case.  It remains unclear, however, if the ongoing probe could ever lead to criminal charges against Facebook or its representatives here.

Below is what we know so far about the Facebook scandal in Indonesia.

What is the data-breach scandal about?

The Facebook data-breach scandal refers to the data harvesting by a third party, political consulting firm Cambridge Analytica (CA). CA harvested data and used it for marketing or political campaigning, allegedly helping US President Donald Trump win his presidency. CA was also contracted by one of Indonesia’s major political parties in 1999. While Facebook also harvests its users’ data and monetizes the data to run advertisements on its platform, Facebook does not sell the data to advertisers, as confirmed by founder Mark Zuckerberg during a recent US Congress hearing on the matter.

CA managed to harvest the data through two University of Cambridge academics, Aleksandr Kogan and Michal Kosinski. Kogan initially created “This is Your Digital Life” for research purposes, the personality test app was downloaded by 270,000 people but also collected the data of the downloaders’ friends, boosting this number to 87 million users, 1 million of whom were Indonesians.

This is why the Facebook-CA data breach is scandalous: Kogan’s app collected users’ data without their permission and the data was improperly sold to a third party.

Social media was largely to blame for polarizing Indonesians during the 2014 presidential election and the 2017 Jakarta gubernatorial election, with Facebook and Twitter being the biggest platforms and therefore most influential. However, this had more to do with hoaxes and hate speech than data harvesting.

Some politicians have admitted to relying on social-media data for their campaigns, but it is unclear how sophisticated and widespread their use of social media data has been.

Conversations regarding the elections dominated the Facebook and Twitter news feed in 2014 and peaked in 2016. Since late 2017, the National Police have caught two syndicates allegedly responsible for creating and spreading hoaxes and inciting hate speech, Saracen and the Muslim Cyber Army.

Both groups, which used fake accounts on Facebook and Twitter in their operations, were critical of President Joko “Jokowi” Widodo and may have been organized to undermine him ahead of the 2019 presidential election.

Do the police have a strong case against Facebook Indonesia?

At this point, the answer is no. The investigation is still in its preliminary stage.

Ruben confirmed that Wednesday’s questioning by the police revolved around the alleged data breach, but stopped short of confirming whether he was questioned in an investigation of a criminal case built by the police.

National Police spokesman Insp. Gen. Setyo Wasisto declined to disclose details of the questioning, and instead complained about the lack of cooperation on Facebook’s side in combating radical content on the social-media site.

On Thursday, National Police chief detective Comr. Gen. Ari Dono Sumanto made it clear the police were still investigating whether there was a crime in the data-breach scandal. He admitted that they had not found a single person claiming to have suffered losses from the data breach, or even claimed to have had their data stolen.

Data privacy is uncharted territory in Indonesia. There is no data protection law in the country, although a bill is expected to be passed this year. The bill has been in the 2015-2019 Prolegnas since 2016, but there has been no progress in the deliberation of the draft law.

The closest thing to data privacy protection is Communications and Information Ministerial Regulation No. 20/2016, but there is only a series of administrative penalties for individuals accused of misusing personal data harvested online. The regulation has no stipulation regarding penalties for corporations accused of stealing personal information.

The 2008 Electronic Information and Transactions (ITE) Law, which is focused on curbing hate speech and hoaxes, does not specifically cover personal data protection.

A member of staff at the Communications and Information Ministry, however, has claimed that the ITE law could still be used to press charges against Facebook.

Article 26 of the law stipulates that “the use of electronic information on an individual’s personal data should be approved by the said individual.” Article 30 of the law further states that “illegally accessing information belonging to other people” is punishable by eight years’ imprisonment.

Human rights activist Wahyudi Jafar says that Facebook could be charged with interception as stipulated in Article 31 of the amended ITE law. The crime is punishable by 10 years’ imprisonment or a Rp 5 billion (US$362,287) fine.