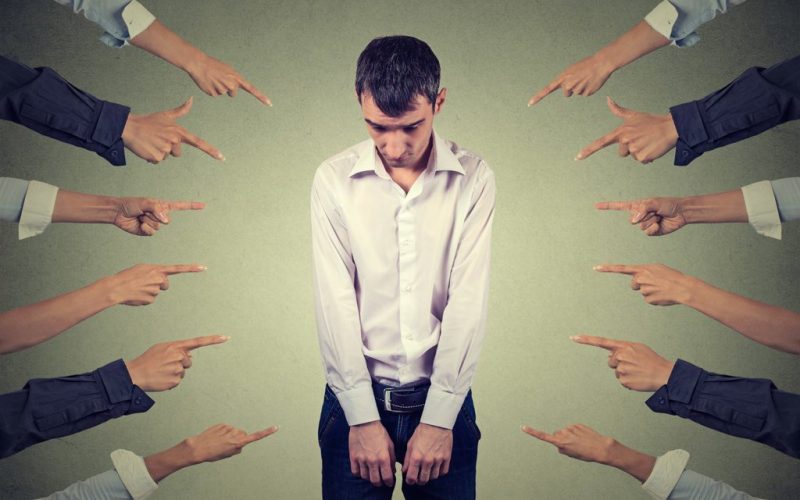 Southeast Asia Freedom of Expression Network (SAFENET) – a network of freedom of expression volunteers in Southeast Asia – urges the Indonesian Government to be wary of a persecution action called the Ahok Effect. This is because the action of this persecution has spread evenly throughout Indonesia and needs to become serious attention because of the real threat for the victims.

“Persecution or arbitrary hunting of a person or a number of citizens is based on the efforts of a handful of people to hunt down and arrest someone suspected of having insulted the cleric and religion,” SAFEnet Regional Coordinator Damar Juniarto said in a statement on Saturday (05/27/2017).

The background of the persecution of The Ahok Effect, which has arisen from the passing of Basuki “Ahok” Tjahaja Purnama to court with article of blasphemy, is a drastic rise in reporting under Article 28 paragraph 2 of the Electronic Information and Electronic (ITE) Law.

“Then after Ahok was found guilty, there was an act of persecution or a hunt for accounts that are considered insulting religion or clerics in social media,” said Damar.

The persecution should be done with the following stages:

1. Through Facebook Page, admin tracked down people who insult scholars or religion.

2. Instruct the masses to hunt for targets whose identity, photos, office or home address have been opened.

3. Action of mass mobilization to office or home.

4. Taken to police subject to Article 28 paragraph 2 of the ITE Law or Article 156a of the Criminal Code.

According to Damar, Indonesia is a law state then this persecution should not be done because if it refers to the process of due law when one finds posts tarnishing religion or ulama, one can perform several ways.

“First to send a legal notice, mediate peacefully, not mass mobilization. If the mediation is not successful, then report to the police. Keep an eye on the way of the courts to run as fairly as possible,” Damar emphasized.

This is because SAFEnet worried if this persecution action is ignored constantly it will be a serious threat to democracy.

Therefore, SAFEnet urged the Government of Indonesia to pay attention to the issue as well.

“The Indonesian government is urged to immediately provide protection to the targeted people of this persecution because everyone must be guaranteed to be protected by the principle of presumption of innocence and avoid threats that endanger his life,” Damar appealed. (*)