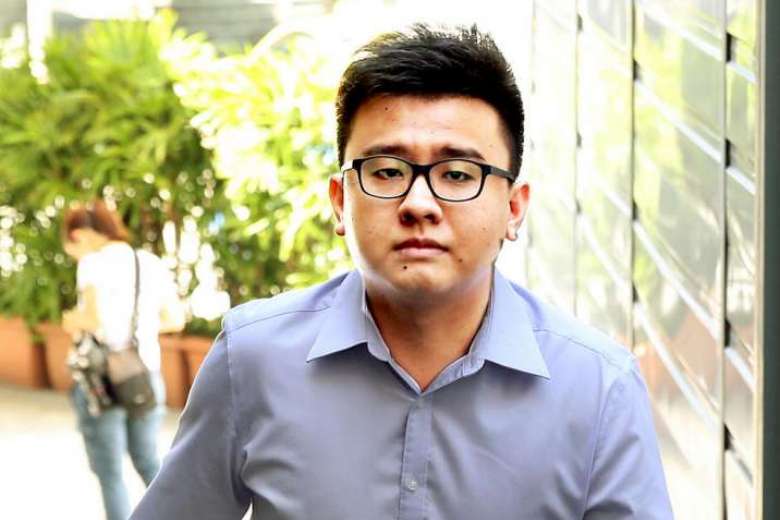 A court in Singapore on Tuesday sentenced the founder of a website that published anti-foreign content to eight months in jail after he pleaded guilty to sedition.

Yang Kaiheng, 27, set up “The Real Singapore” website together with his Australian wife, Ai Takagi, and helped distribute accounts from visitors, some of which contained inaccuracies, the court said.

One post alleged that foreigners in a multinational corporation were favoring their countrymen for jobs over Singaporeans. Another contribution detailed how a husband’s affair with a Chinese citizen broke up a family.

Although these posts were not viewed as inaccurate, the court said they violated the Sedition Act, used to deter inhabitants from promoting hostility in the multicultural city-state.

Takagi was convicted of similar charges and started serving a 10-month sentence from April, the harshest ever imposed under the act. She admitted to the role of editor and using a false male identity to post fictitious stories of obnoxious foreigners.

Yang distanced himself from the website’s content during much of the trial, saying he was not involved in editing or approving it before abruptly pleading guilty to six counts of sedition last Friday.

District Judge Chay Yuen Fatt said the website was the “exploitation of such (nationalistic) feelings, purely for financial gain and not for noble ideologies, misguided or otherwise.”

It was “the brainchild of the accused” and he encouraged Takagi to “kick up a storm on the internet so as to generate more revenue,” the judge said.

The website had close to 13 million views a month and its readership reacted with anger, with some calling for harsh curbs on foreigners, court documents said. From December 2013 to April 2015, the website reportedly had revenue, mostly from advertising, of close to 474,600 Australian dollars ($351,750).

Yang, who owns two ramen shops with Takagi, was expressionless and looked straight ahead as the sentence was dealt. He is expected to start serving his jail term next month.