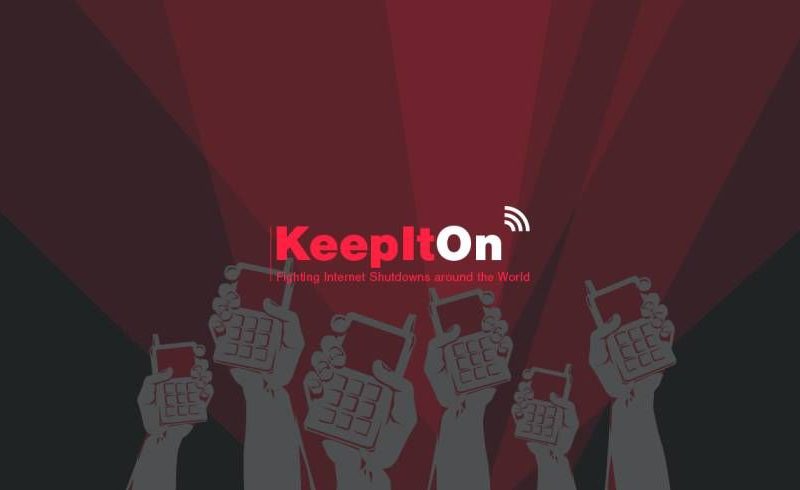 1. In the last week of March 2020, the government issued several directives to Myanmar telecom operators ordering them to block at least 221 websites. The government did not make these directives public nor did it publish the list of affected websites.

2. We, as civil society, believe that the Myanmar Government’s order to block these websites lacks an adequate legal basis and is in violation of international human rights law.

1) blocking must be clearly defined in the law;

2) blocking must be for a legitimate aim;

3) blocking must be necessary and proportionate to achieve that aim.

3. According to the statement by Telenor Myanmar, they initially refused to block websites where the government provided no adequate legal basis, but Telenor has now done as it was asked to. This raises concerns that the government can order blocking without any lawful reason, and a company cannot refuse because of the consequences from the government.

4. We further note with concern that the blocking of the websites, which include independent media websites from Rakhine state, comes in parallel to a 9-month long internet shutdown affecting 9 townships in Rakhine and Chin state – compounding restrictions on the right to information and freedom of expression of the population in these areas. Civil Society Organizations have been consistently demanding to remove the shutdown. However, in addition to ignoring civil society voices, blocking websites of the news agencies working in these areas is an authoritarian-like violation of the right to the access to information, a basic right crucial to media freedom, democratic transformation, and regions’ development.

5. In light of the above, we call on the Myanmar government to:

6. While we acknowledge that the government has a responsibility to address misinformation relating to the ongoing COVID-19 epidemic, we believe that this can be done in a lawful and right respecting way, in accordance with international best practices.

To this end, we recommend that the Myanmar Government: