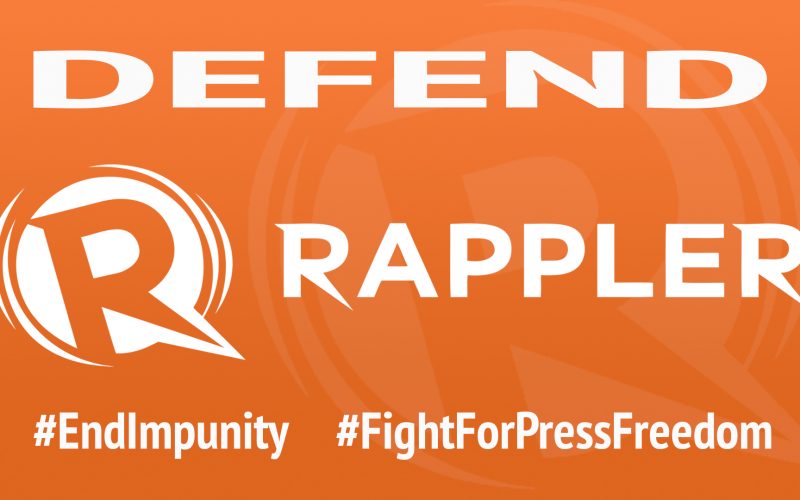 On February 13, 2019, after the office hours ended, at least 4 agents and lawyers from the National Bureau of Investigation Cybercrime Division came to Rappler office to arrest Maria Ressa, current Rappler CE

The arrest came from a cyber libel case filed by the Department of Justice, which stemmed from a story published in May 2012. The law she allegedly violated was enacted on September 2012.

Ironically, Ressa’s arrest came before her talk about press freedom Wednesday as part of the UP Fair “Rak N Rally.”

This charge against Maria Ressa isn’t the first attack on press freedom on Rappler, a news media known for their vocal reportage on President of the Philippines Rodrigo Duterte’s controversial war against drugs movement.

Aside from this charge, Ressa also faces 5 tax cases and an alleged violation of the anti-dummy law. Ressa has been known to post bail twice in December 2018. The charges against Ressa are not the only instances of harassment and intimidation against Rappler by the government. https://www.rappler.com/nation/223457-human-rights-groups-statements-maria-ressa-arrest

In the early 2018, Duterte has accused Rappler as “fake news outlet” and the proceeded to ban the reporters and correspondents from covering all presidential events across the country. (https://www.washingtonpost.com/opinions/a-philippine-news-outlet-is-exposing-dutertes-abuses-he-calls-it-fake-news/2018/12/12/c97a0d5a-f722-11e8-8d64-4e79db33382f_story.html?noredirect=on)

Even if she’s not detained anymore, clearly what happened to Maria Ressa and Rappler as media is against press freedom and a severe threat on democracy in the Philippines.

Therefore, Southeast Asia Freedom of Expression Network/SAFEnet condemns these repeated attacks against Rappler and the work of their journalists in the Philippines. We demand the Philippines government to respect freedom.if expression and #pressfreedom as part of human rights and democracy.