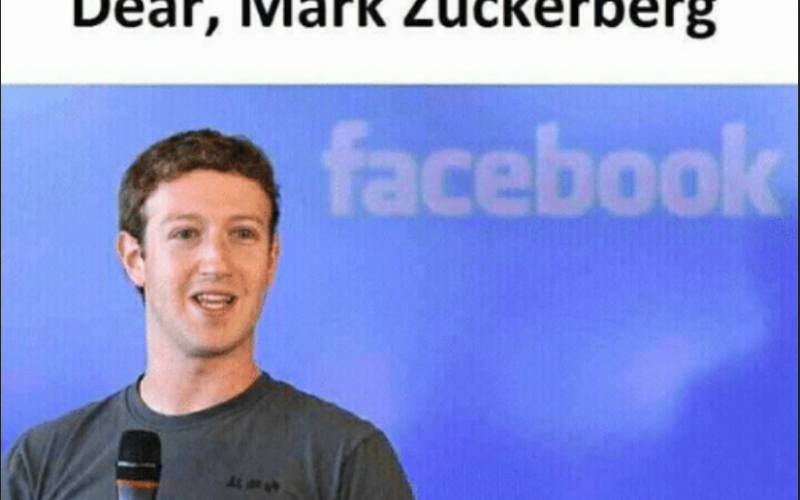 On Sunday, April 15, 2018 at 09.00 AM, 22 organizations and 76 Southeast Asian users sent a letter to Mark Zuckerberg, CEO of Facebook. This open letter contains 3 demands, that:

1. Facebook must guarantee the security of the users’ personal data and must not release it to third parties to prevent misuse that may lead to political and economic benefits of certain parties.

2. Facebook should immediately conduct an audit on the use of personal data by third parties, as occurred by Cambridge Analytica and other similar applications, and report the audit results openly to the public.

3. Facebook must implement stricter data protection mechanisms so it doesn’t become a space to spread hate or seize other human rights (persecution).

This open letter is a part of joint urge with the Global South Coalition, which is comprised of the civil societies in developing countries that were badly affected by Facebook policies, such as Myanmar, Sri Lanka, Philippines, and others.

In Myanmar, Facebook plays a role in the spreading of information that incites hatred against Rohingya ethnic minorities in Myanmar, resulting in 6,700 people being killed and 645,000 fleeing to Bangladesh. In Sri Lanka, the spreading of hatred through Facebook is rampant and has harmed 5,900,000 users there.

Meanwhile in Indonesia, with users reaching 140 millions by 2018, Facebook becomes a favorite place to spread false information and hate speech, thus has made a room for democratic threats as well. Facebook also has became a space for persecutors and hate-propagators in the name of politics and religion to seize the rights of others to express themselves, especially those from minority and marginalized groups.

The senders of this open letter to Mark Zuckerberg hope that Facebook will respond immediately and provide answers in regards to the next steps that will be done to protect its’ users better.