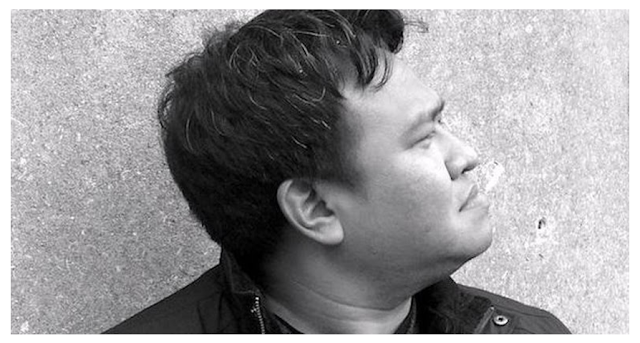 A senior journalist Dandhy Dwi Laksono was reported to the Police Cyber Crime Unit for allegedly committing online defamation in a Facebook post.

On his post title “Suu Kyi and Megawati”, Dandhy compared former Indonesian President Megawati Sukarnoputri, who is now the leader of the Indonesian Democratic Party of Struggle (PDI-P), to Myanmar’s Aung San Suu Kyi about the similarity of their parties’ handling of the Papua and Rohingya issues.

A PDI-P (Repdem) volunteer filed a report on September 6 to the police in the East Java finding the journalist’s criticisms slanderous and insulting to the former president.

“Any Person who knowingly and without authority distributes and/or transmits and/or causes to be accessible Electronic Information and/or Electronic Records with contents of affronts and/or defamation shall be sentenced to imprisonment of 4 (four) years at maximum and/or fine of IDR 750 million at maximum.”

Law experts and human rights advocates in Indonesia have condemned the use of the law, particularly of the government’s, as a tool to silence activists and journalists. To give support and solidarity to Dandhy Dwi Laksono, a national campaign is launched on the next day using a hashtag #KamiBersamaDandhy (We Stand with Dandhy).

Based on the data compiled by SAFEnet, at least 35 activists have been charged with online defamation since its enactment in 2008. Of those charged, the three most vulnerable groups were anti-corruption activists, environmental activists, and journalists.

Previously, Dandhy Dwi Laksono has worked for several major media outlets in Indonesia including the two television stations SCTV and RCTI. The Aliansi Jurnalis Independen (AJI, Alliance of Independent Journalists) awarded him the “2008 Best Journalist – Jakarta” for his investigative report on the assassination of Munir. Dhandy is now more active with his production house WatchDoc, which produces documentaries on issues in Indonesia.