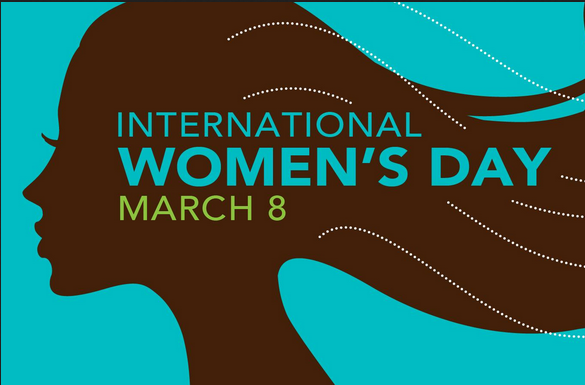 Based on SAFEnet Indonesia records, there are 33 women from 179 police reports from 2008 until 2016. Some of them already known by public, such as the case of Prita Mulyasari in 2009, Wisni Yetti in 2014, Florence Sihombing and Ervani Emihandayani in 2015.

On this International Women’s Day 2017, SAFEnet gives special attention to four Indonesia women who being criminalized using IET Law because their expression on social media.

Ms. Yusniar is an ordinary woman who is being criminalized by Sudirman Sijaya, a legislative member from Makassar area, because he feel that Ms. Yusniar had defamed him on facebook, although Ms. Yusniar didn’t mention any name on her post after her parents’ house destroyed by more than 100 people including Sudirman Sijaya. During the police investigation, Ms. Yusniar was detained for 30 days and later release after filing a surety. She was sentenced to 8 months in prison for violation against Article 27 point 3 and in the near future, the court will reach the final verdict for her.

Along with her 3 colleagues, Mrs. Pura was reported to the police on the charges of defamation by former board of Pura Dalem. What Mrs. Pura did was posting a photo on her facebook of her parent cemetery that suddenly change to a parking lot without a proper dialogue between the board and her families. Her case has begun to enter the police investigation

Young artist Natasha Gabriella Tontey have to deal with the authorities since the distribution of  Indonesia Ministry of Women and Child’s Press Release on February 27, 2017 in which she alleged to have committed the act violated ethics (Article 27 point 1) of staging works of performing arts Little Shop of Horrors, known as Makan Mayit (Eating Dead Corps). In addition she faces trial by the media / mob. Currently the case is still under police investigation.