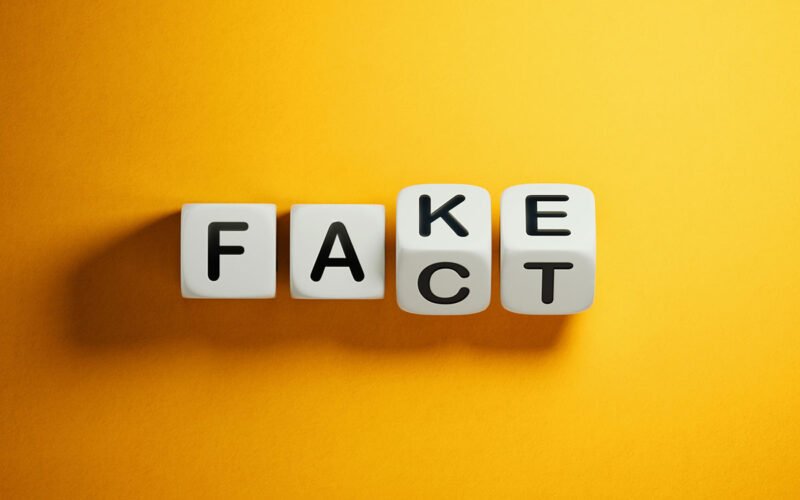 On Friday, March 12, 2021, the Perikatan Nasional government enacted Emergency (Essential Powers) (No. 2) Ordinance 2021 (the ‘Ordinance’) using powers conferred by the January 2021 Emergency Proclamation. The Ordinance criminalizes ‘fake news’ about the Covid-19 pandemic and the January 2021 Emergency Proclamation both for authors and intermediaries and allows warrantless surveillance for the purpose of the investigation for those crimes. Open Net Association and Southeast Asian Freedom of Expression Network are concerned that the Ordinance runs the risk of being abused by the current Malaysian regime to prolong the extraconstitutional crisis that Malaysia has been in since late January this year when the parliament was suspended and the laws can now be made unilaterally by the current Prime Minister without any democratic control of the parliament.

International human rights law has been clearly established beyond repose against “false news” crimes, which, despite their names and pretexts for protecting peace and public interest, were actually used by authoritarian governments to suppress dissidents and their rather truthful critiques at many moments of history. This is the reason why a similarly worded anti-fake news law passed in April 2018 was repealed in 2019 by the country’s then reform-oriented parliament. The Ordinance revives the “fake news” crimes. Although the “fake news” provisions were explicitly based on Germany’s NetzDG back in 2018, they are nothing like it. NetzDG does not have provisions criminalizing false information per se and applies only to the expressions that were banned by existing criminal laws.

Damar Juniarto, Executive Director of Southeast Asia Freedom of Expression Network, said, “There needs to be a clear approach from a human rights perspective when enacting anti-fake news regulations. Do not let the rules be made to target legal expression or suppress criticism of the government. Press freedom is very likely to be shackled by Emergency (Essential Powers) (No. 2) Ordinance 2021, that’s why from our opinion, this rule needs to be criticized so that it is not used arbitrarily.”

Kyung Sin Park, Executive Director of Open Net Association and Professor of Korea University Law School said, “The Emergency Proclamation suspending the parliament allows the Prime Minister to make laws without democratic control and the PM makes this Ordinance that punishes people for discussing the legitimacy of that Proclamation. This self-serving law-making smacks of Emergency Decrees No.1 and No. 9 issued by the South Korean military dictatorship in 1974, which on paper meant to punish people for spreading hoaxes about constitutional amendment
but ended up criminalizing and silencing hundreds of people who opposed the antidemocratic constitution passed through a rigged referendum, the constitution that made possible issuance of those Emergency Decrees. In Korea, such ‘fake news’ crime was found unconstitutional.”

The Ordinance suffers from other setbacks to international human rights standards. Like Germany’s NetzDG, the law fines harshly for failing to take down content upon direction of a police officer or a communications ministry officer within 24 hours. Although this does not directly contradict European Union’s Electronic Commerce Directive which bans imposition of liability for third party contents that platforms are not aware of, it creates incentives for complying with all directions of the officers even on lawful content or content that does not constitute ‘fake news’. Also, the
Ordinance obligates all platforms to turn over passwords and other access credentials and metadata (called “traffic data”) to the officers conducting investigation under the Ordinance even in absence of any warrant or other judicial
approval.

Passage of the Anti-Fake News Ordinance is disconcerting especially when a nearby country Myanmar is suffering from a crisis. Traditions of democracy should continue in Malaysia to be an example for other ASEAN countries. We demand that the Ordinance be withdrawn to allow free discussion not only of the pandemic but also of the constitutional crisis that Malaysia is in.