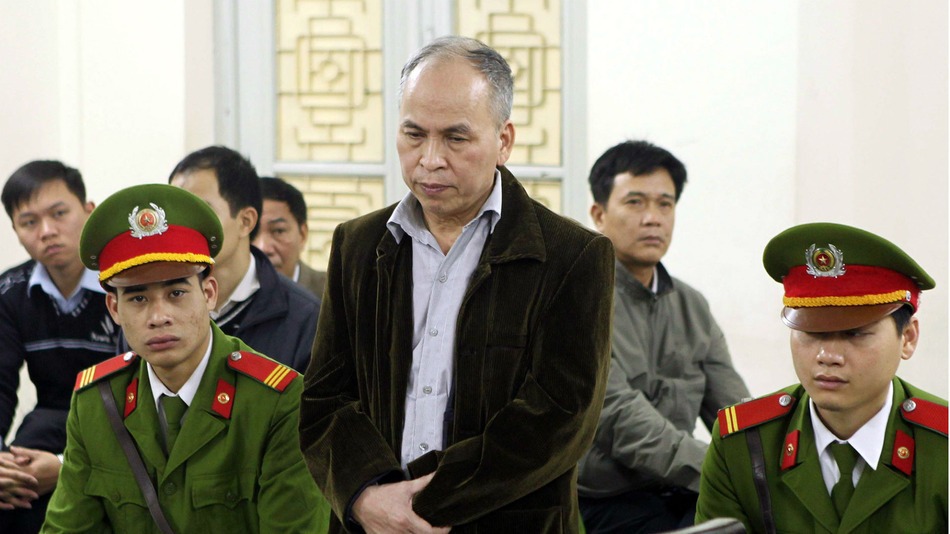 Vietnam arrests prominent blogger for ‘abusing freedoms’. Pham Viet Dao, 61, was arrested in Hanoi on Thursday for “abusing democratic freedoms”. Mr Dao ran a blog critical of government leaders and policies, and discussed sensitive issues like the territorial row with China. The charge against Mr Dao carries a prison sentence of up to seven years.

Media in Vietnam is state-owned and operates under strict regulations. All newspapers and television channels are state-run. But the government has increasingly come under pressure from a number of bloggers over human rights issues and governance issues.

The arrest of Mr Dao came days after Prime Minister Minister Nguyen Tan Dung secured the full support of less than half of parliament in an unprecedented confidence vote on Tuesday.