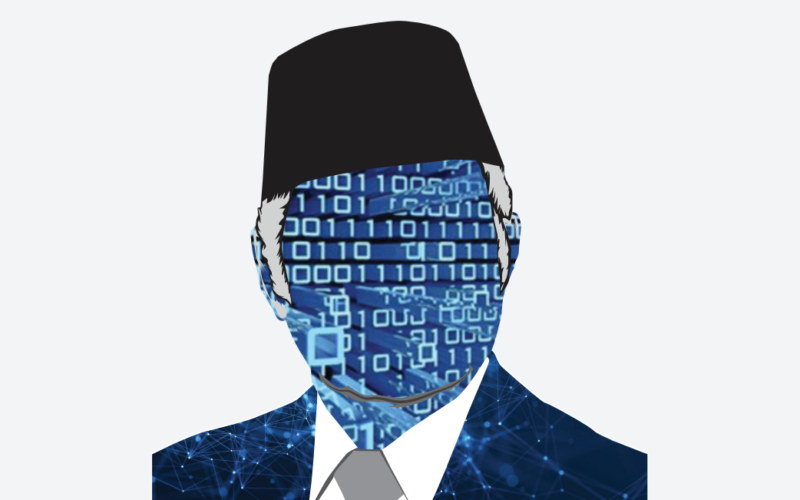 In December 2020, the Indonesian government decided to press ahead with its regional elections despite the raging COVID-19 pandemic. Yet, many international ratings are pointing to a democratic recession in the country. Indonesia’s democracy index compiled by The Economist Intelligence Unit fell from 48th out of 167 countries in 2016 to 64th in 2018, with a score of only 6.39 – at the bottom of the “flawed democracies” category. Likewise, IDEA’s Global State of Democracy Indices (2019) report indicated a decline in Indonesia’s democracy, especially in the civic space. In Freedom House 2020 report, Indonesia’s score fell to 61 from 62 in 2019 as the country continues to struggle with such challenges as systemic corruption, discrimination and violence against minority groups, separatist tensions in the Papua region, and the politicised use of defamation and blasphemy laws.

Indonesia is not a unique case of democratic backsliding as the world has been in the grip of a democratic recession for the past 15 years. But unlike previous democratic recession periods, where the army or other non-democratic players were the primary actors driving the process, the vanguards of democratic decline today are populist politicians who get broad support from the people. As analysed by many experts, this democratic recession in Indonesia can be observed from various government actions, such as suppressing opposition parties through hegemony or force, using criminalisation to suppress populist Islamic groups, focusing on infrastructure development while ignoring its implications to human rights and the environment, giving room to anti-democratic ideologies and groups, and hijacking state institutions for the purpose of power.

There have been recent events that point to the emergence of digital authoritarianism in Indonesia, including the imposition of the Job Creation Law and the increase of digital attacks on critic groups. There were 31 digital attacks in October 2020, a sharp increase from an average of 8 incidents per month as monitored by the Southeast Asia Freedom of Expression Network. Technological oppression with the aim of weakening critic groups who reject government policies that are considered contrary to civil rights is seen commonly in the form of Whatsapp and social media account takeovers, robo-calls from foreign numbers, doxing, website hacking, online trolling with mobilisation led by political influencers and assisted by troll farms and bot accounts. This situation is troubling because if the use of social media as a tool for repression is accelerating, it will lead to democratic breakdown.

There is, however, cause for optimism because civil rights groups in Indonesia are well aware of the delusions of democracy lured by a populist agenda. Various organisations across sectors, in conjunction with a network of academics, have been seeking to shed light on the dangers that are in sight.

Pro-democracy movements in Indonesia must now come face to face with the communication technology that played a central role in overthrowing the Suharto dictatorship and strengthening the anti-corruption movement and the peasants movement, but now has been turned into a threat to democracy, aside from the physical threat they face. These movements have targeted at government propaganda in cyberspace which has manipulated information with computational propaganda techniques and populist campaign jargons. Examples include the government’s handling of COVID-19 and its response to West Papua’s statement of independence in early December 2020. Defence of democracy in the digital space in Indonesia is fraught with a lot of challenges and uncertainties ahead.

This article has been published in ASEANFocus, Issues 4/Dec 2020 page 13