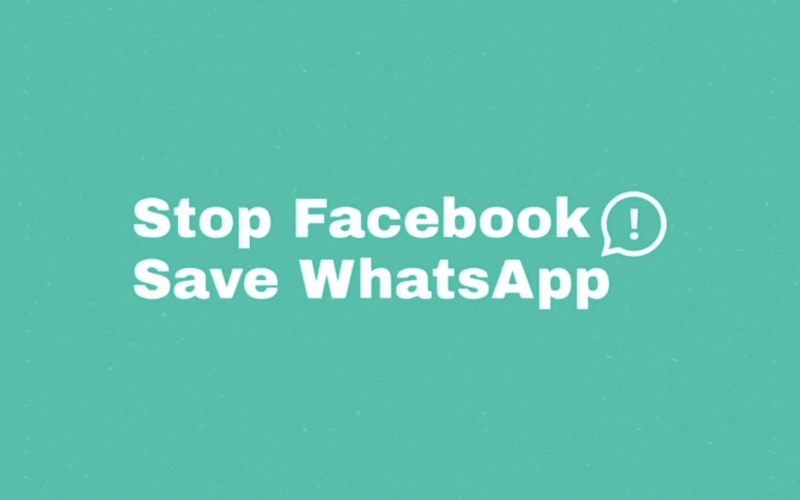 SAFEnet joins the global Save Whatsapp coalition with 27 organizations that today sent an Open Letter to Mark Zuckerberg regarding Whatsapp’s new privacy policy. The following is the contents of the open letter which has been translated from the letter attached to the savewhatsapp.org website

We, the undersigned, urge you to stop intimidating users reliant on WhatsApp to accept its latest privacy policy. Facebook should immediately restore the individual’s right to determine how their private, personal data is collected and exploited on WhatsApp.

Facebook’s prospective business model relies on extended data integration between Whatsapp and Facebook to benefit its own bottom line at the expense of user privacy. Facebook appears dedicated to continuing exploiting WhatsApp data to advance its marketing and commercial interests. Facebook has shown time and again that it simply cannot be trusted to safeguard our privacy or data.

Facebook announced its intention to roll out this latest privacy update for WhatsApp in January 2021, with changes initially meant to come into effect on February 8. However, the public outcry has repeatedly helped push back this date. Shortly after the original announcement, the date was pushed back to May 15. Now, Facebook has opted for a familiar course of action: provide reassurance without modification, yet with the intention of forcing through the change anyway.

On May 7, WhatsApp announced an opaque timeframe of “a few weeks” for those users who are attempting to safeguard their data and refuse the new policy change. These users will eventually see the app lose its functionality. These users are presented with recurring pop-up notifications reminding them to accept these terms or give up the service and, with it, an invaluable connection to friends and loved ones. According to WhatsApp, the majority of users who have already accepted will still be subject to the updated terms on May 15.

Facebook insists it is listening to users concerns, but it has so far taken no meaningful action to reverse course on ever-increasing data collection. Despite persistent, international calls to respect people’s privacy, the revised plan still prioritizes Facebook’s exploitative business practices over basic privacy rights.

We call on you to immediately stop asking WhatsApp users to accept a degraded privacy policy and reverse course on this latest move against global communications.